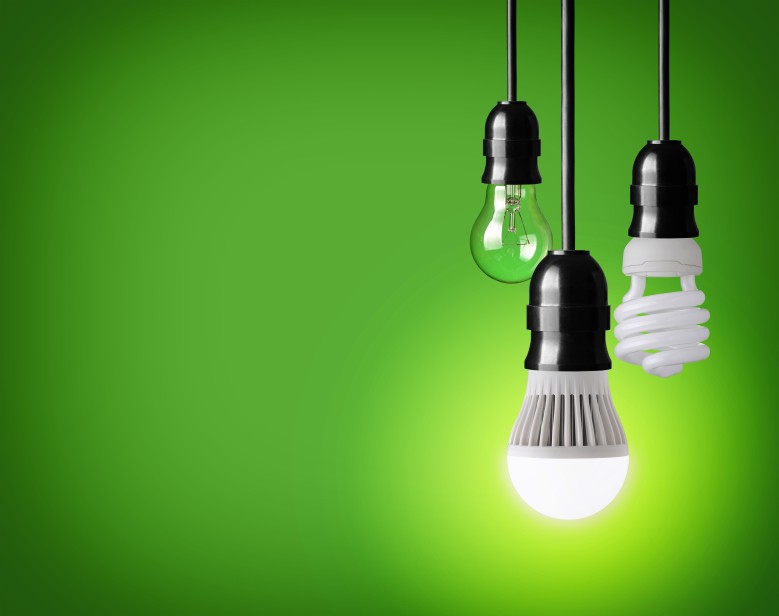 Incandescent ERA, RIP. Like it or not, it’s time to move on. Traditional incandescent lightbulbs are gone – not banned, precisely, but phased out because the Energy Independence and Security Act (EISA), passed in 2007, required them to be about 25 percent more efficient. That’s impossible to achieve without decreasing their luminous flux (brightness), so, instead, manufactures have shifted to more energy-efficient technologies, such as compact fluorescents (CFLs), halogens, and LEDs.

Of course, not everyone is embracing these next-gen lightbulbs. Some wonder why we need to mandate to use them, if they’re so great. The fact is, after more than a century of incandescents, we’ve become attached to them. They’re cheap, they dim predictably, and they emit a warm familiar glow. Weaning ourselves off them won’t be easy: Just as the 40- and 60-watt phaseout went into effect on Jan. 1, about half of the 3.2 billion screw-base bulb sockets nationwide still housed incandescent bulbs.

So, what now? According to a survey by switch manufacturer Lutron, two-thirds of American adults are aware of the phaseout, but only one in 10 are “very knowledgeable” about replacement options. Most of us probably buy halogens without even noticing. At about a dollar apiece they are cheap, and they look, feel, and function almost exactly like traditional incandescents. But they’re only about 25 percent more efficient – just enough to meet EISA standards. Meanwhile, CFLs, which are inherently flawed and generally unpopular, are steadily losing market share.

That leaves LEDs, which offer the most sustainable—and exciting—alternative incandescent. For starters, they’re highly efficient: The average efficacy of an LED bulb is 78 lm/w (lumens per watt), compared with around 13 lm/w for an incandescent and approximately 18 lm/w for a halogen equivalent. Yes, LEDs have their shortcomings: buying an LED bulb doesn’t seem as intuitive as picking up an incandescent from your local drugstore, and the up-front cost is high. But once you get to know the technology and the incomparable versatility that LEDs offer, you’ll see the demise of the incandescent as an opportunity. Here’s a primer that addresses your concerns and helps you navigate the dazzling array of choices. 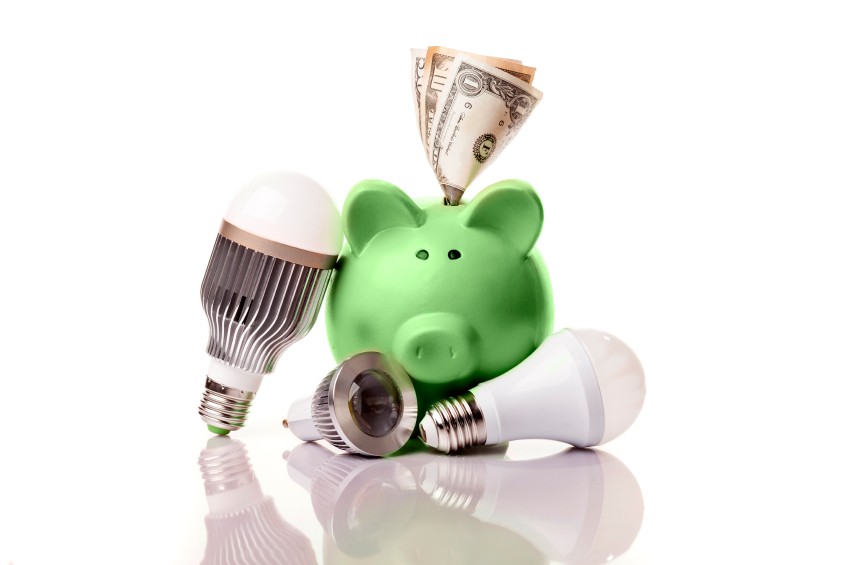 The days of the $30 LED bulb are over. As demand has increased and manufacturing processes have become more streamlined, costs have plummeted. Additionally, utility company rebates have driven the price of many household replacements to below $10; in some regions they cost half that. Sure, that’s a long way from the 50-cent incandescent, but consider this: LED bulbs consume one-sixth the energy of incandescents and last up to 25 times longer. Replacing a 60-watt incandescent with an LED equivalent will save you $130 in energy costs over the new bulb’s lifetime. The average American household could slash $150 from its annual energy bill by replacing all incandescents with LED bulbs.

What am I looking at here?

Today all lightbulb packaging carries the Federal Trade Commission’s Lighting Facts label, which lets you compare similar bulbs without relying on watts as the sole indicator of performance. It gives information about the bulb’s brightness (in lumens); yearly cost (based on 3 hours of daily use); life expectancy (in years); light appearance, or color temperature, measured in Kelvins (K); and energy consumed (in watts). Remember: An LED bulb’s wattage rating doesn’t indicate its brightness; its lumens rating does. A 60-watt-equivalent LED bulb delivers about 800 lumens, roughly the same as a 60-watt incandescent. 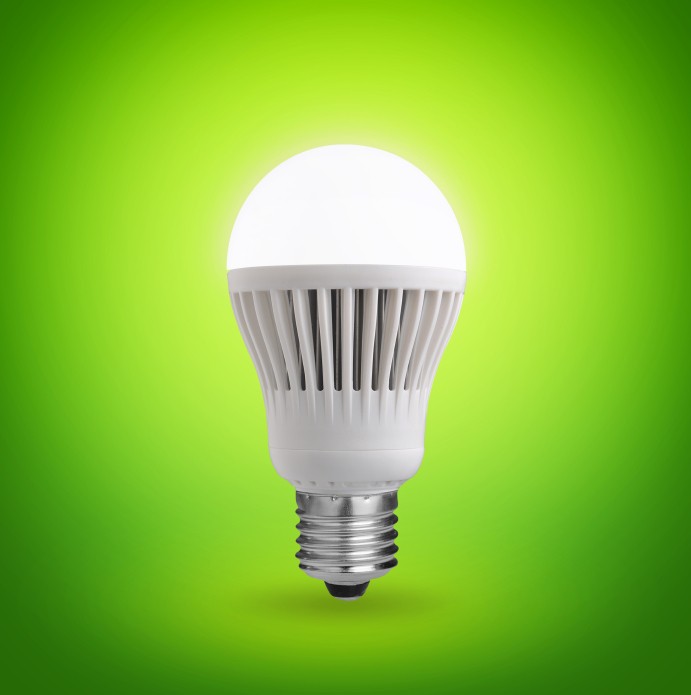 You may see a different label produced by the Department of Energy. Confusingly, it’s also called Lighting Facts, though it’s geared more toward retailers than consumers. The DOE label doesn’t give the bulb’s estimated yearly cost or life expectancy, but it does provide information on the bulb’s color accuracy.

LED Bulbs sold as “dimmable” work acceptable with most newer switches. The best dim to about 5 percent, through at that level some produce a faint buzzing. Make sure you buy a bulb that has been verified to work properly with your switch; check the manufacture’s website for a list of compatible dimmers.

If you need to install a new switch, buy something specifically engineered to work with LEB bulbs, such as Lutron’s CL series or the Pass & Seymour Harmony Tru-Universal Dimmer by Legrand. But be warned: These switches are sometimes larger than older dimmers. In most cases that shouldn’t be a problem, but if you have an overcrowded electrical box, you may need to upgrade it to accommodate the new dimmer.