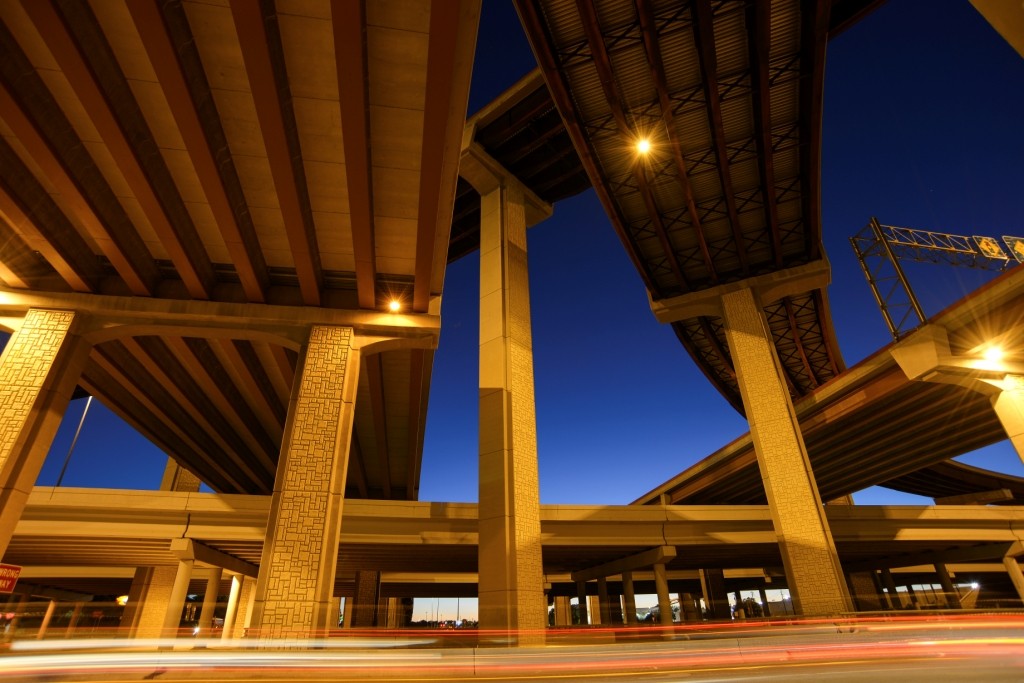 Carma, a transportation technology company that promotes carpooling, announced Feb. 10 that it will expand its toll reimbursement program to toll fares on all major Austin-area tollways through June 30.

In addition to existing reimbursement options for carpoolers who drive the Toll 183A and the Manor Expressway, Carma has added rebates for tolls charged on Loop 1, SH 45 in South Austin, SH 45 N in R ound Rock and SH 130 from Georgetown to the SH 45 interchange.

Two-person carpools can receive50 percent of the tolls rebated, and carpool parties with three or more Carma users will receive full toll reimbursement. Carma Community Manager Lauren Albright said the program has also been updated so carpoolers receive a credit directly to their PayPal account, which is synced with the Carma app, instead of on their TxTag bill.

“We had 10,600 carpool trips taken by members last year, and through the toll refund program we gave back more than $2,500 to Carma members on toll roads,” Albright said.

To participate, the driver and riders must connect using the Carma smartphone app, which is available for iPhone and Android. Once the driver provides Carma with the vehicle’s TxTag account, GPS technology in the app allows the Central Texas Regional Mobility Authority or the Texas Department of Transportation to count the number of people in the vehicle and give a reimbursement.

Through the app, riders also contribute 20 cents per mile for the trip, of which 3 cents goes to Carma and 17 cents is paid to the driver. There is an option to give a free trip.

Additionally, Carma is inviting its app users to post a photo, video, song or words to Facebook and Twitter with the #LoveMyCommute hashtag. Those who use the hashtag by March 10 will be entered into a contest. The poster of the top submission will win prizes that include exclusive use of Carma’s Tesla Model S for 30 days, a new iPhone 6 loaded with the Carma app, a Starbucks gift card worth $150 and a $100 TxTag credit.

More information is available at http://carmacarpool.com/love.