Manor Texas is located east of Austin on Highway 290. The current population in the City of Manor is around 5,800. The city was named after James B. Manor who settled in the area in about 1804 near Gillean Creek.  Manor originally built a log cabin which was ultimately replaced with a two-story house that became the first stage stop out of Austin, and also functions as a post office in the mid 1800s.

With it’s “blackland prarie” soil the area around Manor became a center for cotton production/shipping in Travis county. Today the soils are still farmed. Manor has become a bedroom community to Austin offering new home construction, land, and farm and ranch properties.

Where is Manor TX? 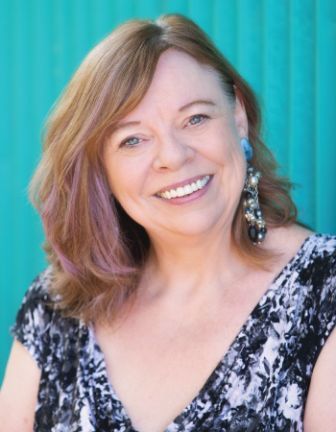