Georgetown, TX next in line to be powered by 100 percent renewable energy 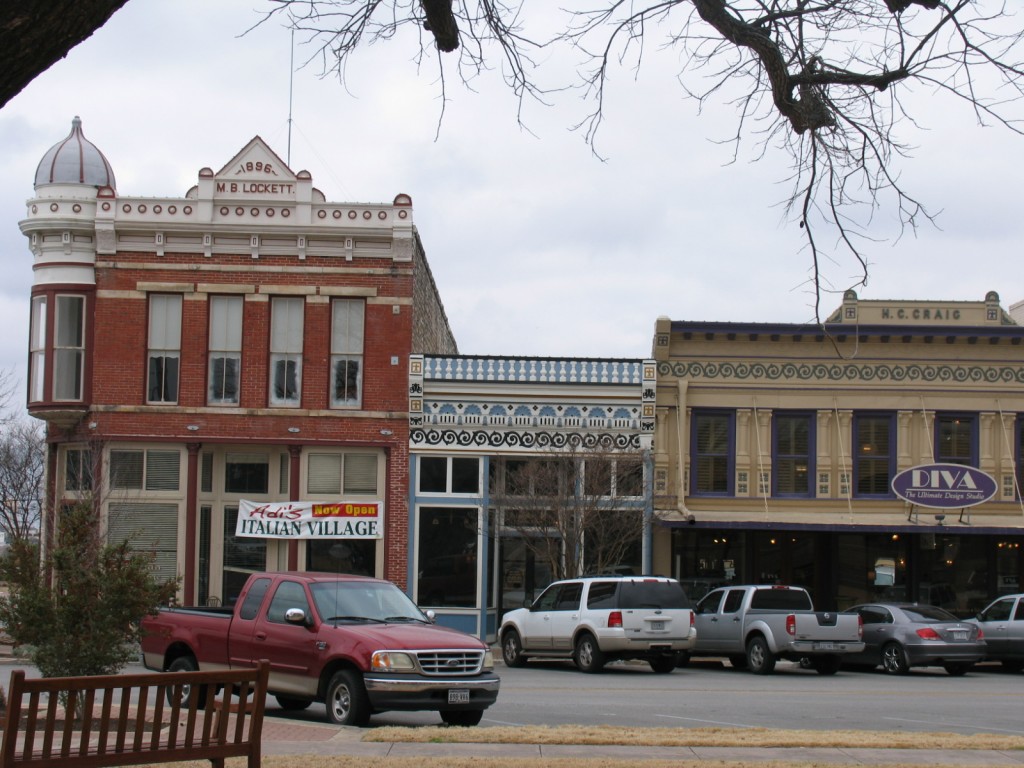 Georgetown, Texas has plans to become the next city powered by 100 percent renewable energy — thanks to construction of solar plants in West Texas by SunEdison, Inc.

SunEdison will be constructing the plants to provide the City of Georgetown with 150 megawatts (MW) of solar power for at least the next 25 years. According to the company, the plants are scheduled to be interconnected by 2016, and will provide more than 9,500 gigawatt-hours (gWh) of energy to the city — enough to power more than 24,000 homes until 2041.

“SunEdison is very excited to be working with Georgetown Utility Systems to provide their customers with 100 percent renewable, clean energy,” Paul Gaynor, Executive Vice President of North America Utility and Global Wind at SunEdison, said in a statement. “Georgetown is an exceptional city, and by going 100 percent renewable they will cut down on pollution, save water, and enjoy stable energy prices. They’re able to accomplish all of this without spending a penny up front with SunEdison’s power purchase agreement. Georgetown is a model for other cities that hope to become powered by clean renewable energy.”

SunEdison will provide financing and construct the plants, and SunEdison Services will operate and maintain the plants.

According to the company, the power purchase agreement between SunEdison and Georgetown will be one of the largest in Electric Reliability Council of Texas (ERCOT) territory.

“When Georgetown Utility Systems opted to seek new sources of power in 2012, we were charged with a mission to secure the most cost effective energy that balanced risk and reward,” said Jim Briggs, interim city manager for Georgetown, said in a statement. “Georgetown Utility Services isn’t required to buy solar or other renewables — we did so because it will save on electricity costs and decrease our water usage. This power purchase agreement makes Georgetown Utility Systems one of the largest municipal utilities in the nation to be 100 percent renewable powered. It also provides a hedge against future fuel and regulatory risks.”