Brown Herman Add is a subdivision located in the desirable Tarrytown area of Central Austin.  The unique character of homes, location, schools and close proximity to area attractions, makes this subdivision universally appealing to singles and families looking to step down or transition into a larger home.  Brown Herman is an established subdivision with a good range of home sizes and price points.

Brown Herman is located just south of W 35th Street and Mayfield Park.  It is east of Lake Austin and north of Reed Park.  Some of the larger streets in the subdivision include Pecos Street, Hillview and Maria Anna Road.  Brown Herman Add is just west of Mo-Pac.  The desirable area is in close proximity to the Lyons Municipal Golf Course, the Westwood Country Club, and the Austin Museum of Art. Brown Herman Add is about a 10 minute drive to downtown Austin. 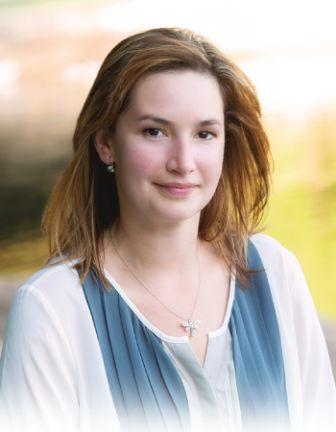 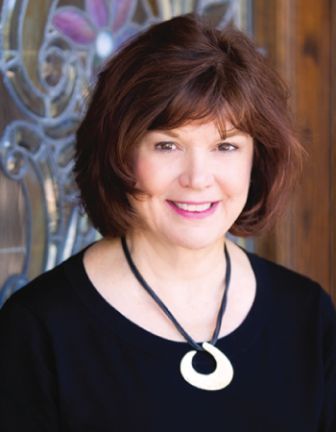 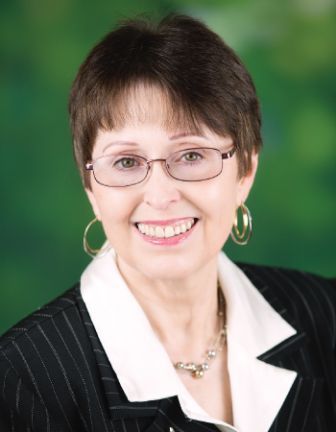 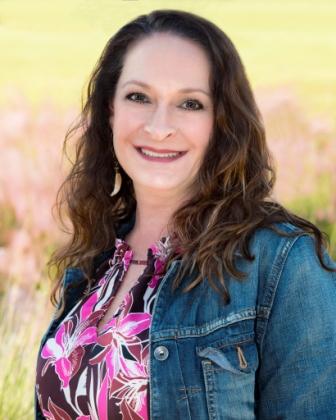 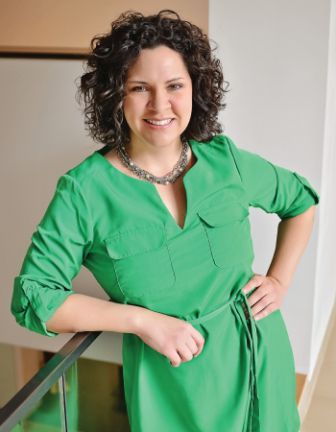